The Secure Domain Foundation (SDF) is a Canadian incorporated not-for-profit organization dedicated to the vision of an open and secure Internet. We are a global, public benefit community.

Our primary mission is to empower the Internet community’s fight against cybercrime. We equip registrars, registries (ccTLD & gTLD), hosting providers, DNS operators, and other Internet infrastructure providers with the tools they need to combat abuse of their services and provide a forum for sharing intelligence on bad actors.

Fighting DNS abuse is a shared responsibility. SDF encourages domain name registrars, registries (ccTLD and gTLD), hosting providers, DNS operators, and other Internet infrastructure providers to join the effort. Sign up for SDF membership to share DNS abuse data and use our game-changing DNS Reputation API. Let’s work together to improve the Internet!

Decrease compliance costs. Reduce abuse complaints. Stop someone else’s bad customer from abusing your services. Your data can be a force multiplier. Sign up today to see how proactive anti-abuse is good for business. Why not join? It’s free!

We invite the abuse reporting community, including LEA, the IP and anti-abuse communities, to join with Internet infrastructure providers to accomplish the common goal of improving abuse reporting.

SDF Releases Report (June 2015): The Cost of Doing Nothing: The Business Case for Proactive Anti-Abuse 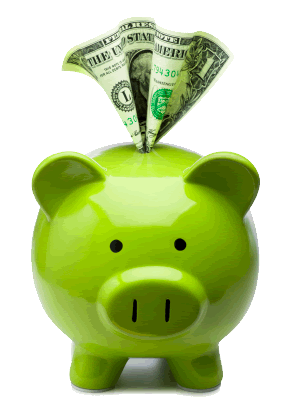 A few key findings from the report include:

Our Tools and Services

To achieve our mission, we provide a reputation and validation API which allows users to quickly identify potential abuse.

Our API offers a flexible platform to integrate into your existing registration systems.

To achieve our mission, we provide a reputation and validation API which allows users to quickly identify potential abuse; as well as enabling Domain Registrars to meet and exceed several of the "Whois Accuracy Program" compliance requirements outlined in ICANN's 2013 Registrar Accreditation Agreement.

We specifically provide validation information on the following data points:

In addition to our reputation and validation API, the SDF also produces private daily data feeds for Registrars, Registries, and other select parties that remediate the abuse of DNS and Domain registration. These feeds include:

The Secure Domain Foundation considers a domain to be “actively malicious” if it is classified as belonging in one or more of the following categories:

Domain maliciousness does not necessarily represent the domain registrant’s intent, and could be a result of a compromised server, or stolen domain name.

The categories, necessary evidence for categorizing a domain, and necessary documentation for each piece of evidence (not including the link(s) to the malicious URL(s), which are also required) are as follows:

This category represents a domain that is hosting static files containing malicious code. The formats of such static files include, but are not limited to:

Indicators include one or more of the following observed within the past 72 hours:

This category represents a domain that plays a role in a “browser exploit kit,” which is defined as a web application that attempts to exploit vulnerabilities in a web client’s browser and browser plugins to run malware. Exploit kits will often use multiple domains, and multiple servers, as part of their infrastructure. Parts of this infrastructure is sometimes referred to as a Traffic Direction System (TDS). Domains participating in an exploit kit infrastructure include redirectors and domains hosting the exploit code.

This definition also includes domains containing pages that do not exploit software vulnerabilities but instead act as social engineering mechanisms, for example pages that trick the user into thinking their Java or Flash plugin needs to be updated and convincing them to run a malicious executable, or pages that provide access to a “chat room” which requires a malicious Java applet to run in order to join the room.

These do not fall under the “Malware Hosting” classification, as the actual malicious files that are eventually downloaded may be hosted on a separate domain.

Evidence of a domain serving an exploit kit is determined by the presence of malicious client-side code on one or more web pages. Indicators include one or more of the following observed within the past 72 hours:

Evidence of a domain serving a social engineering kit is determined by the presence of highly misleading content on one or more web pages that attempts to convince a user to download and/or run malware.

Evidence of a domain playing a role as a redirector in a malware TDS or exploit kit infrastructure is determined by the observation of one or more techniques used to redirect a web client to an exploit kit, or to another redirector as part of a “redirect chain” to an exploit kit. The redirect may not visibly redirect the page, and instead may load the new content in an element on the current page.

The URL pointing to the next redirector or exploit may be identified in the following ways. Note that some of these may be set statically on the page, or are created dynamically by Javascript.

The redirect/loading chain must be documented in full, and at least one of the domains in the redirect chain must meet the exploit kit or social engineering kit evidence and documentation requirements.

This category represents a domain which is hosting a command & control interface for a malicious “bot network” (botnet). Often these domains will host HTTP or IRC servers that provide an interface for a botnet operator to issue commands to infected hosts and direct them to launch DDoS attacks and send spam.

Evidence of a domain acting as a command & control server for a botnet is determined by malware engaging in bidirectional communication with a server which it finds by resolving this domain, within the past 72 hours. Indicators include:

This category represents a domain hosting pages that try to entice a user to enter sensitive information, usually by impersonating another website or company. We will generally report phishing domains through our partner APWG.

Evidence of a domain name being used for phishing is determined by the presence of one or more phishing pages hosted on that domain within the past 72 hours. Indicators include:

Founder / Chairman of the SDF

The Secure Domain Foundation (SDF) was founded in 2014 with the mission of empowering the Internet community’s fight against cybercrime. Today, many of the world’s largest registrars, registries, and technology companies are proud members.

Far too often, cybercrime is perpetuated through the Domain Name System (DNS) by repeat offenders who harm countless victims and, in the process, increase costs for Internet infrastructure providers. SDF seeks to disrupt this cycle by serving as a clearinghouse for DNS abuse data and providing free use of its powerful DNS Reputation API. The API is powered by a robust DNS intelligence platform that analyzes data shared by SDF members, thereby mapping out cross-TLD relationships tied to cybercrime. This enables members to retrieve an instant DNS reputation score to inform proactive anti-abuse decisions so that today’s cybercriminal does not become tomorrow’s repeat customer.

SDF is committed to advancing an open and secure Internet by engaging with its members to share information, develop innovative technologies, build consensus around proactive anti-abuse, and ultimately disrupt cybercrime. Our members are active in ICANN, M3AAWG, APWG, and other forums around the world. SDF is a Canadian registered not-for-profit corporation. 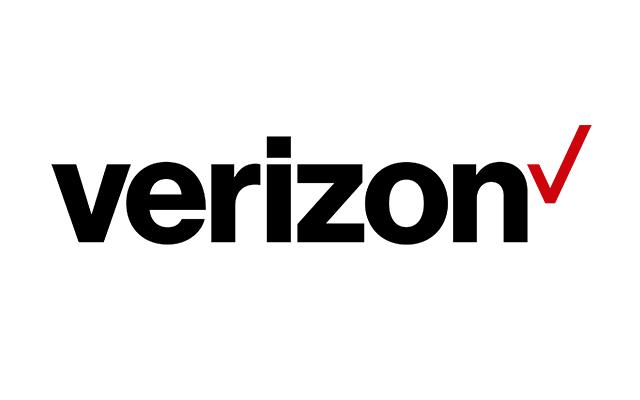 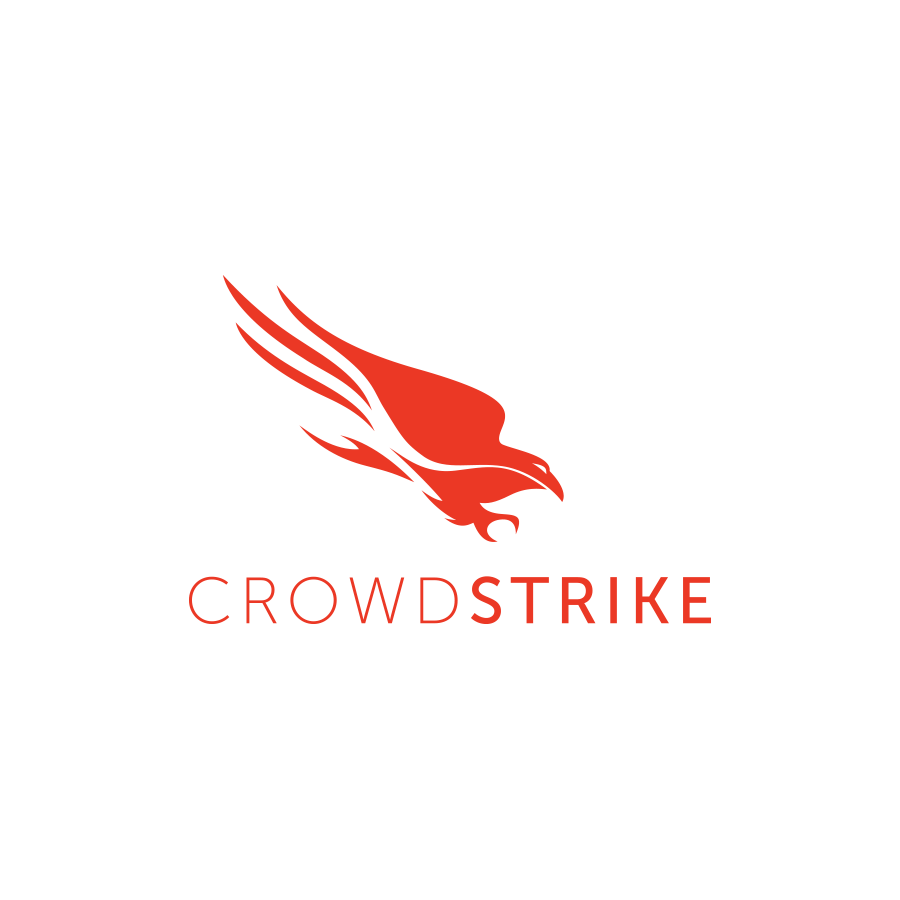 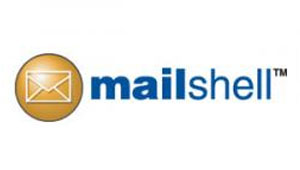 Do your part to disrupt global cybercrime.

Sign up HERE to join SDF and use the DNS Reputation API.